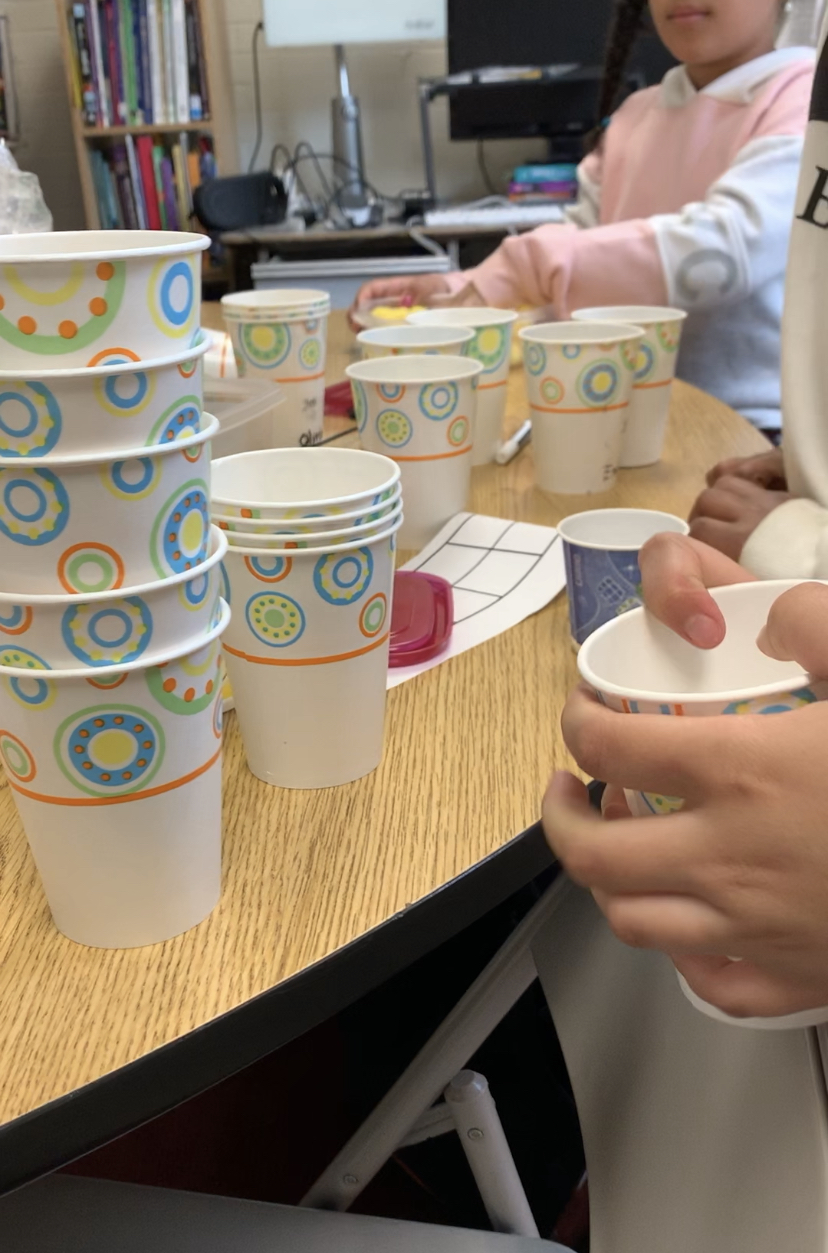 It can be tempting to overgeneralize what we learn from an assessment. See how that second grader drew tally marks to solve 54 + 28? He’s a direct modeler. He needs to count all to determine the sum. He doesn’t use place value to solve addition problems. Maybe that’s all true about the student… and maybe it’s not. Maybe we can accurately predict how this student would solve 39 + 65… and maybe we can’t. The reality is so much more nuanced than the assessment spreadsheet.

Assessments capture a moment in time. Assessments can help us determine our next move, but not immutable truths about a student. The most helpful assessments yield data, and also questions.

I find it fascinating to observe how different tasks, formats, and situations change how students approach a mathematical problem. I saw this recently with Ariana, a second grader. Ariana and I bonded — tight! — last year, when she was in first grade. As she grew more comfortable sharing her math thinking with me, she also grew comfortable sharing stories about her family, and insights into her friendships, and dances she learned on TikTok. Ariana never fails to make me smile.

This year, Ariana and I meet with a small troop of other second graders. Earlier in the year, we were working on sequencing — forwards and backwards. I administered a paper and pencil assessment to learn more about their sequencing skills.

The number that comes after 79? Ariana wrote 80.

The number that comes before 42? Ariana wrote 47.

The number that comes before 30? Ariana wrote 33.

The number that comes before 60? Ariana wrote 71.

From that, I had a working theory that she felt comfortable with forward sequencing, but that she struggled with backwards sequencing. Ariana could not explain to me where the numbers she wrote down came from. Why 33? Why 71? It was a mystery.

In the group, we did some work with choral counting and playing the Skip Count game. She seemed to me making some slow progress on this front. 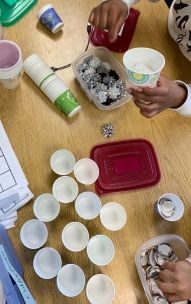 Then we moved into counting collections. I observed Ariana counting out a collection of shells, carefully placing 10 into each cup. She had arrived at this strategy a few days earlier, after seeing how convenient it was for her friend, Jamilah, to skip count by 10s.

I filmed the next part of the exchange.

(I stopped recording because another student interrupted with a question, but we continued afterwards.

Ariana did not know what number came before 60 in the paper and pencil assessment. Maybe she learned what to do in the intervening two weeks, but maybe the change was more about the context, or the question. When does she understand how to find the number that is one less than a given number? What does she still get stuck?

Assessment is a window into that one moment in time. This particular assessment — observation during counting collections — leaves me with both data and more questions, both of which propel me to design future learning experiences. After we return from February vacation, I would like to experiment with some problem strings that involve taking away 1, and perhaps another round of counting collections. From there, I assume I will once again have more data… and many more questions, too.

“Counting Collections as Context for Liberation” (with Kassia Wedekind)

“Culture and Identity in the Math Classroom” (with Janaki Nagarajan)